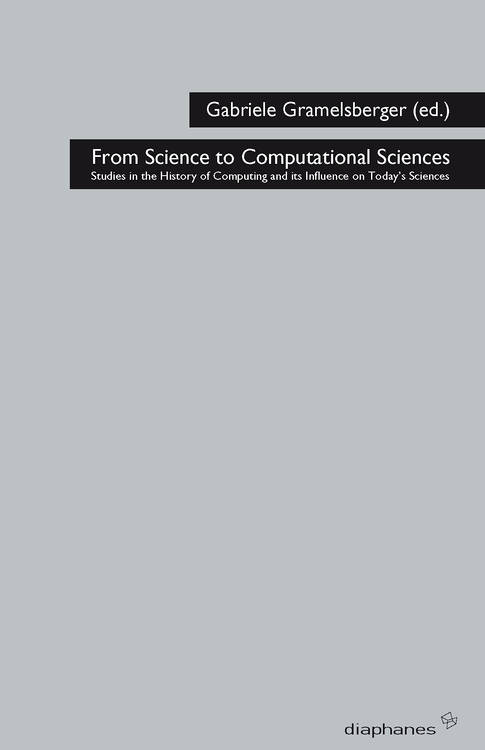 In 1946 John von Neumann stated that science is stagnant along the entire front of complex problems, proposing the use of largescale computing machines to overcome this stagnation. In other words, Neumann advocated replacing analytical methods with numerical ones. The invention of the computer in the 1940s allowed scientists to realise numerical simulations of increasingly complex problems like weather forecasting, and climate and molecular modelling. Today, computers are widely used as computational laboratories, shifting science toward the computational sciences. By replacing analytical methods with numerical ones, they have expanded theory and experimentation by simulation.

During the last decades hundreds of computational departments have been established all over the world and countless computer-based simulations have been conducted. This volume explores the epoch-making influence of automatic computing machines on science, in particular as simulation tools.