What is an Author?

The one who takes the temperature of widespread amphetamine dreams, who carves out screaming headlines to turn up the heat. The one who makes every morning a dose of paranoia, an uptick of fathomless rage. When it all burns you’ll know – a writer was there at the first, taking words and dipping them in shit, upending meanings and rewriting sanity.

The one who writes the speeches for the tiny and furious men. The one who frames every demand, every statement of entitlement, into a poem of generosity and light. When you forget your own safety and put yourself in the hands of psychopaths – a writer helped you think that you’d survive, a writer made those memorable phrases that clogged the unwary air while greasy fingers gripped a podium and a monster looked out across a crowd and saw nothing but livestock, prey.

The one who makes kaleidoscopic lenses through which to view shattered leaders. The one who makes the clown vanish and creates the shadow of a king. Empty and terrifying people are plainly nothing but a path to horror without their covering of words. When you wake and discover your rights have been taken – a writer eased the theft.

The one who spreads the rumour: who did what, who thinks what, whose essential nature is in implacable opposition to yours. When reality twists like an ugly new song and you’re frightened to speak with strangers, to look at strangers, when you feel that you need to start screaming in the street, that you need to bear arms – a writer was there to convince you.

The one who makes the narrative that says all you can know of human nature will disappoint, who articulates perversions, manifests jealousy, cowardice, perennial malevolence. When you’re told what happens under stranger’s bedsheets, the putrefaction hidden in their heads, the dirty stains corrupting every motive, when you neither expect nor think to offer help – a writer set down words that led you to that place, that empty, lonely place.

The one who steals from friends, from lovers, family, peopling a paper world with fragments of privacies granted, who watches and eats the world, because it is material and nothing more. When creativity is never considered, when the keyboard pecks out no more than second hand pieces of reality. When scores are settled and vengeance is given melodious form, when curiosity vivisects purloined experience and under every sentence you can hear make nothing new, make no changes, aspire no further, be no more – a writer did that.

The one who fills screens with beautiful people and their irresistible success, who builds dramatic demonstrations of who cannot thrive, who cannot be virtuous, who cannot be loved – all the colours and classes of human who can never be enough. When every word is a forceful statement of who is worthy and who is not – a writer shaped that, made it a fiction that you could mistake as fact.

The one who can edit humanity out. When our screens and devices show us ornate murder, lovely bloodshed, inhumane humanity, disappointing puppets made of simple filth – a writer helped to make those gleeful demonstrations of our world with the mercy extracted. The one who can evade any issue, fill a public discourse with distraction. When there is unalloyed suffering for which the sufferers are blamed, when the world is burning and we light more fires – a writer told us this was palatable.

The one who goes where you can’t, where you won’t, and returns with information; the one who pours it in, as deep as memory, personality. When you understand another’s suffering, the grain of reality, the physics of existence – a writer helped you do that.

The one who makes something from nothing, contradicts nature and decay and demonstrates a kind of triumph in every word, who builds events that never happened on the understanding that these lies are lies, made accessible to your experience, intending to add life to life. When you leave yourself behind enough to taste another’s words, read them in, breathe with them, look out through strange eyes – a writer made that happen.

The one who makes unnecessary beauty, adds words together and builds music, sets it in your head as an unexpected gift. When you find delight in lyrics, company in pages, transcendence in theatres, performances – a writer helped to give you that.

The one who makes imagination prove itself endlessly muscular and effective. When you set down the book, stop watching, listening, and you feel better, soothed, made hopeful – a writer gave you that.

The one who annotates and inventories human nature. When you are not baffled by the conflicts and complexities that move within others, but expect them, when the nuance of personality is something opened to you, when you are wary of human monsters, glad of human helpers, when you can build a set of expectations for your species and work towards fulfilling them – writers kept you company along your way.

The one who shapes the spaces between words to let you enter in. When you can delight in simple craft, the dignity of skill underlying expression, mouth to mouth, breath to breath, mind to mind – a writer worked to give you that.

The one who reminds you that others are as precious and terrifying as yourself. When you can see the changing narrative of yourself, your meaning, your capacities – when you can picture that for others, feel for them, find reasons to aid them in their journey, when you would die to keep another safe from harm – a writer helped you think that was worthwhile.

The one who tells the stories of your species, the ones that travel with it and define it, for good or ill. When there is a trace of immortality in words, a hand’s touch across ages, when your laws write a story of stabilities preserved, care for the weak, responsibilities that balance rights – writers set them down in clarity of purpose, in hope. 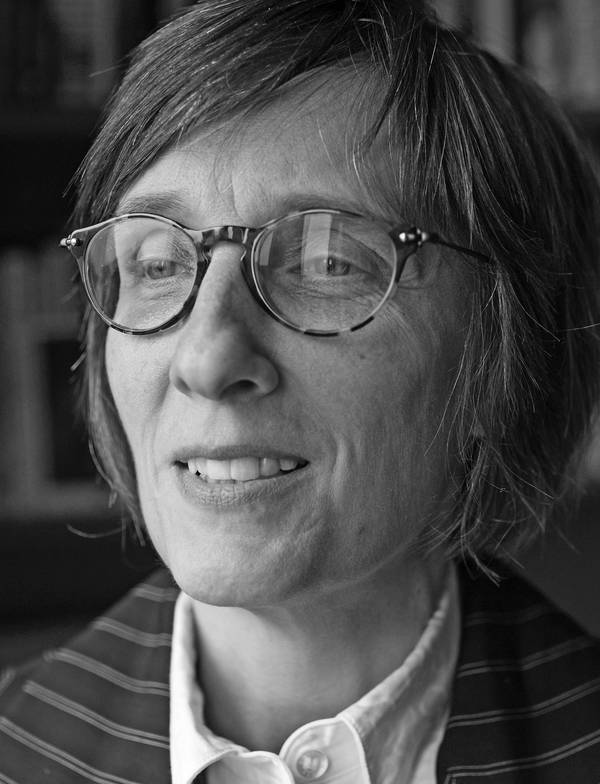