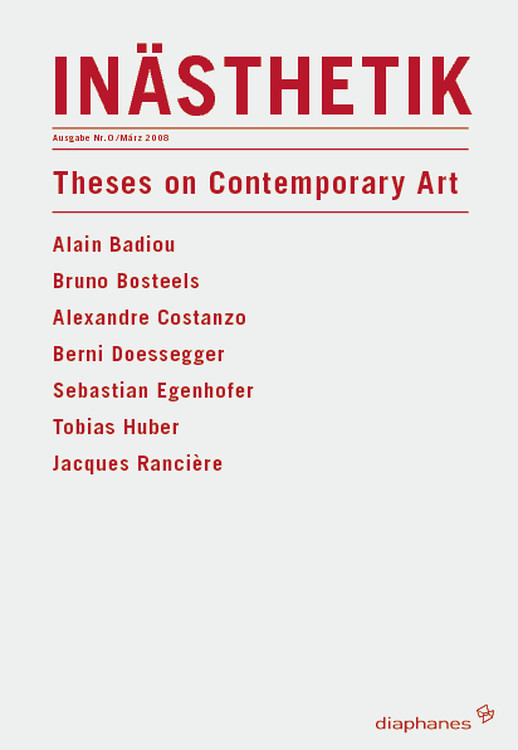 The artist is the neutral element

Badiou’s fifteen theses have been circulating for several years in various versions in the domain between art and philosophy. Art is something essentially different from a “total putting-on-show of particularisms”. It must not regress into the romanticism of expressive creativity if it wants to maintain the pretension to universality. Rather, art includes a certain soberness and an “anti-romantic coldness”. Like mathematics, it is an impersonal act. “The artist is the neutral element” of this act and its affirmation.

1. Art is not the sublime descent of the infinite into the finite abjection of the body and sexuality. On the contrary, it is the production of an infinite subjective series, through the finite means of a material subtraction.

2. Art cannot merely be the expression of a particularity (be it ethnic or personal). Art is the impersonal production of a truth that is addressed to everyone.

4. There is necessarily a plurality of arts, and however we may imagine the ways in which the arts might intersect there is no imaginable way of totalising this plurality.

5. Every art develops from an impure form, and the progressive purification of this impurity shapes the history both of a particular artistic truth and of its exhaustion.

6. The subjects of an artistic truth are the works which compose it.

7. This composition is an infinite configuration, which in our own contemporary artistic context is a generic totality.

8. The real of art is ideal impurity conceived through the immanent process of its purification. In other words, the raw material of art is determined by the contingent inception of a form. Art is the secondary formalisation of the advent of a hitherto formless form.

9. The only maxim of contemporary art is: do not be imperial. This also means: do not be democratic, if democracy implies conformity with the imperial idea of political liberty.

10. Non-imperial art is necessarily abstract art, in this sense: it abstracts itself from all particularity, and formalises this gesture of abstraction.

11. The abstraction of non-imperial art is not concerned with any particular public or audience. Non-imperial art is related to a kind of aristocratic-proletarian ethic: it does what it says, without distinguishing between kinds of people.

12. Non-imperial art must be as rigorous as a mathematical demonstration, as surprising as an ambush in the night, and as elevated as a star.

13. Today art can only be made from the starting point of that which, as far as Empire is concerned, doesn’t exist. Through its abstraction, art renders this in-existence visible. This is what governs the formal principle of every art: the effort to render visible to everyone that which, for Empire (and so by extension for everyone, though from a different point of view), doesn’t exist.

14. Since it is sure of its ability to control the entire domain of the visible and the audible via the laws governing commercial circulation and democratic communication, Empire no longer censures anything. All art, and all thought, is ruined when we accept this permission to consume, to communicate and to enjoy. We should become the pitiless censors of ourselves.

15. It is better to do nothing than to contribute to the invention of formal ways of rendering visible that which Empire already recognises as existent. 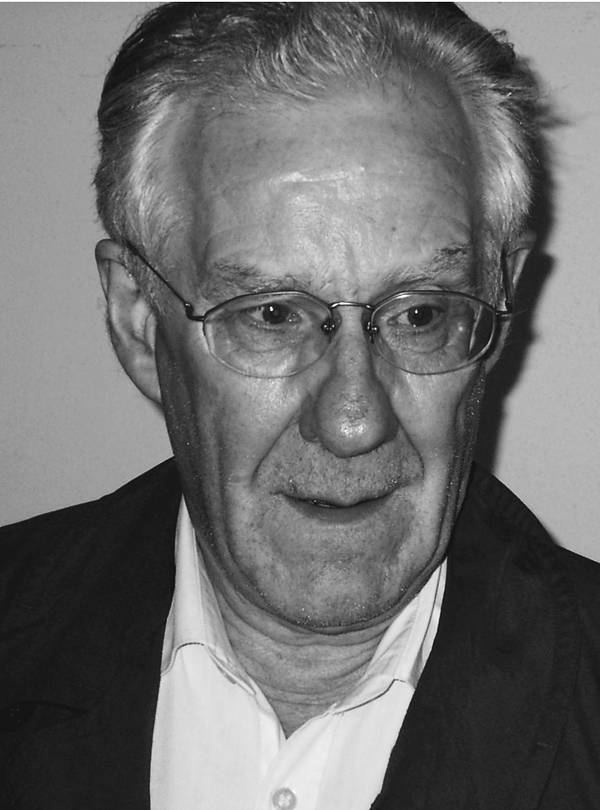 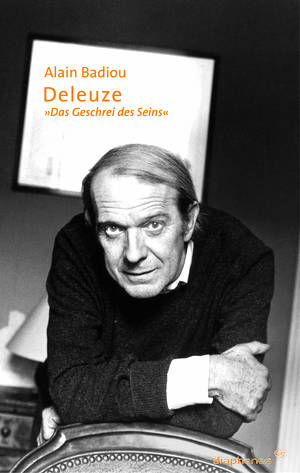 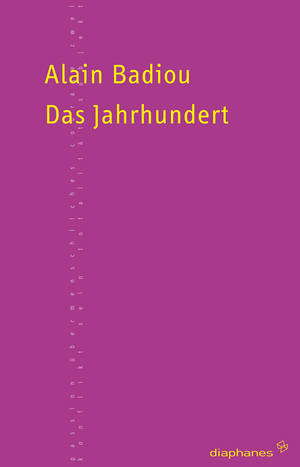 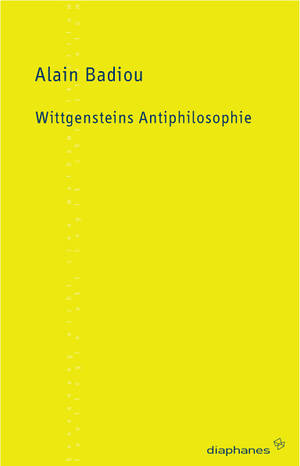 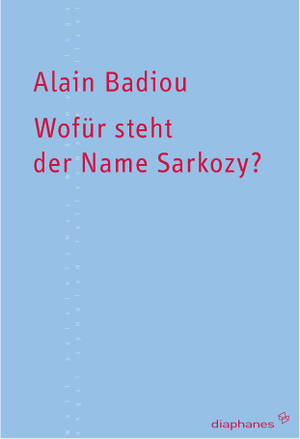 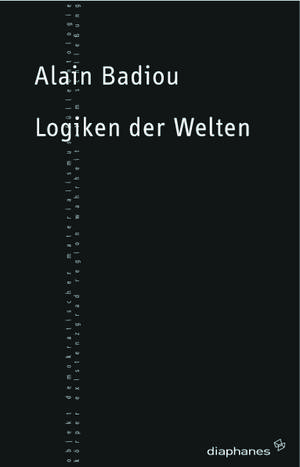 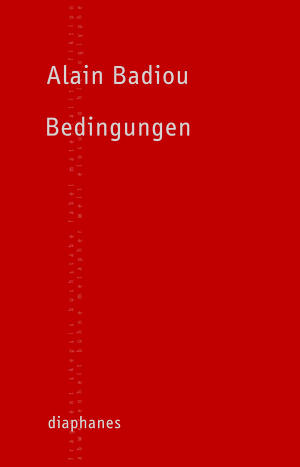 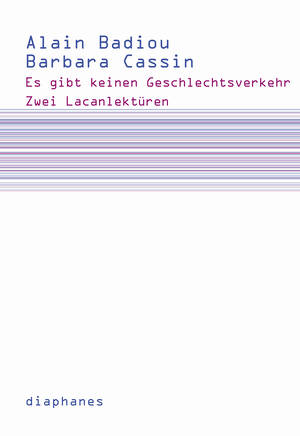 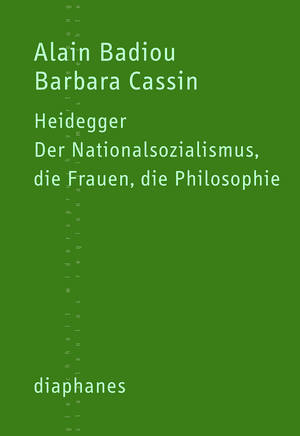 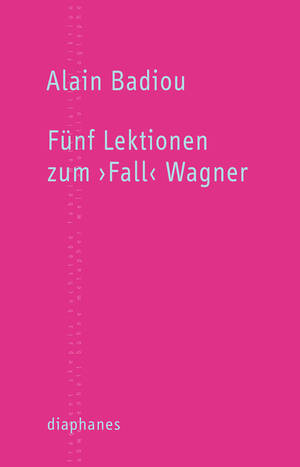 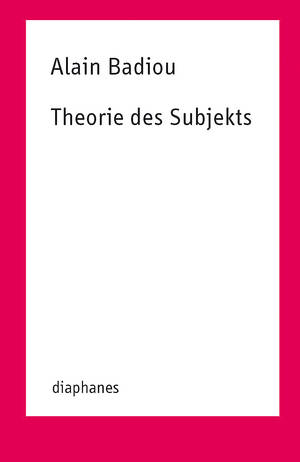 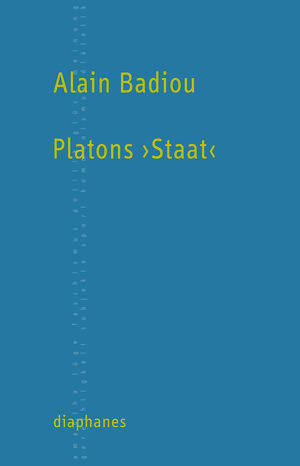 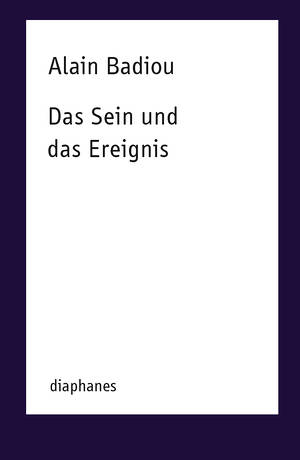 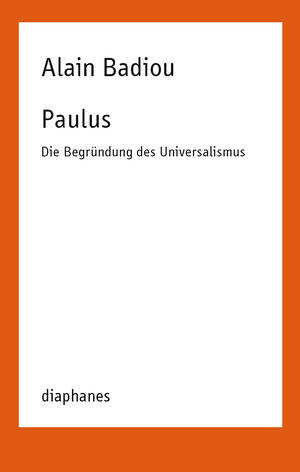