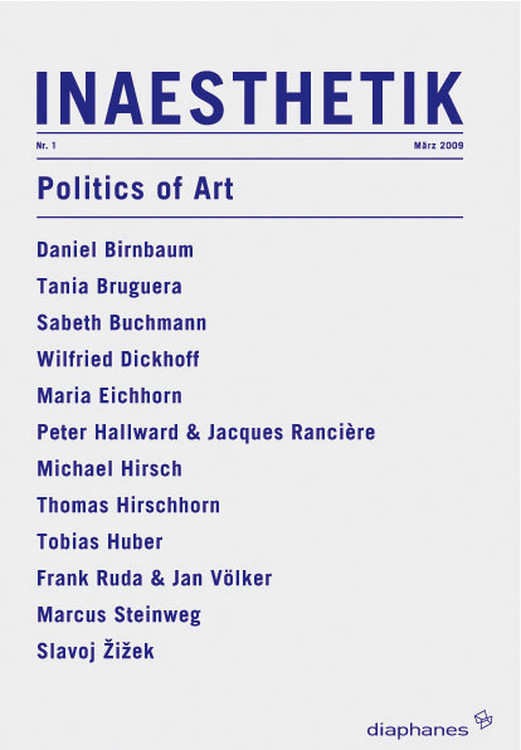 »I don’t think the place of power is empty«

Politics and Aesthetics: an Interview

In an interview with Peter Hallward, Jacques Rancière explains his concept of democracy and its structural paradoxes by differentiating between the terms »politics« and »police«. If the »political« is conceived as a practice, there can be no theoretical intersection between the political and the aesthetic. Rather, philosophical discourse implies the introduction of a theoretical figure into a »poetic« practice. This is the playing field in which Rancière contextualizes the »aesthetic revolution« of art: in the »aesthetic« creation of equality, extending to both the arts and the sociopolitical sphere. (An unabridged version of this essay was published in: ANGELAKI, Journal of the theoretical humanities, vol. 8, no. 2, August 2003. Translated from the French by Forbes Morlock.)

Peter Hallward: Sometimes you present political practice as a sort of ex nihilo innovation, almost like the constitution of a new world, even if the world in question is extremely fragile, uncertain, ephemeral. Don’t you need to consider political innovation alongside the development of its conditions of possibility? I mean, for instance, on the political side of things, the role played by civic institutions and state organisations, the public space opened up, in Athens, in France, by the invention of democratic institutions (that is, the sort of factors you generally relegate to the sphere of the police, as opposed to the sphere of politics). And on the linguistic side of things, I’m thinking of some sort of preliminary equality of competences, a basic sharing of the symbolic domain. Such might be the objection of someone working in the Habermasian tradition. In short, which comes first: the people or the citizen?

Jacques Rancière: I don’t know if you can say that one of those comes before the other, because so many of these things work retroactively. There is an inscription of citizenship because there is a movement which forces this inscription, but this movement to force inscription almost always refers back to some sort of pre-inscription. Men who are free and equal in their rights are always supposed already to exist in order that their existence can be proclaimed and their legal inscription enforced. I would say, though, that this equality or legal freedom produces nothing in itself. It exists only in so far as it defines a possibility, in so far as there is an effective movement which can grasp it and bring it into existence retro­actively. For me the question of a return to origins is hopeless. If we take modern democracy, it is clear it works by recourse to an earlier inscription. This transcendental condition can work only as a process of retroactive demonstration. I don’t have any answers as to real, actual origins, and I don’t think you can set out something like a transcendental condition for there being people in general. 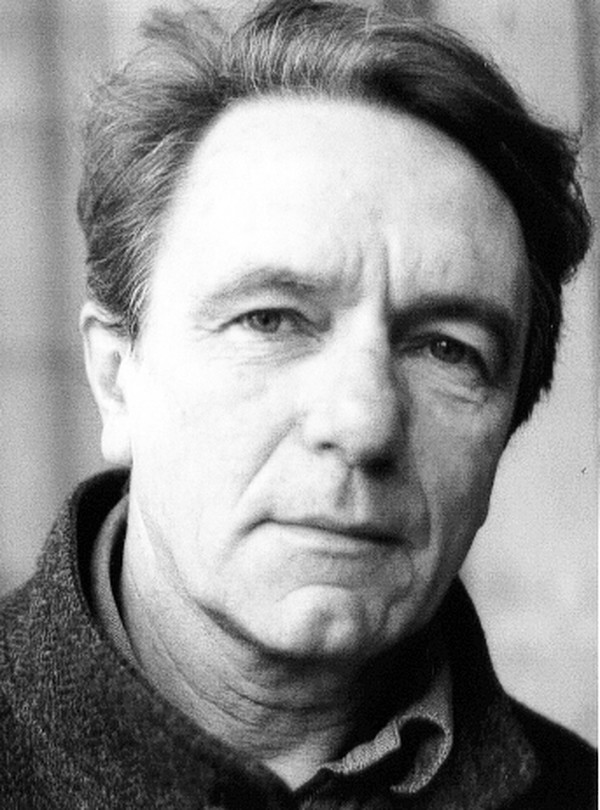 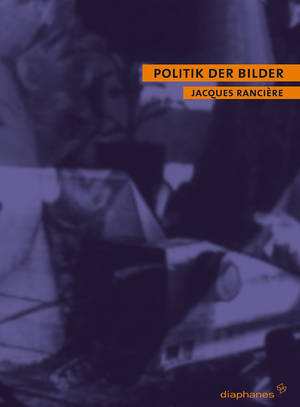 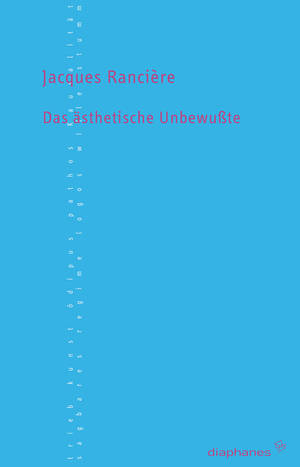 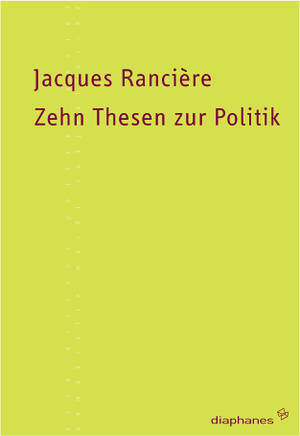 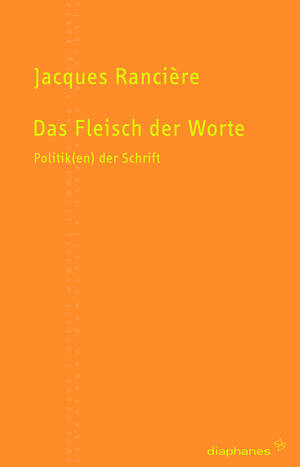 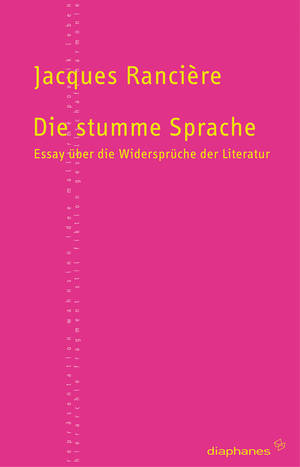 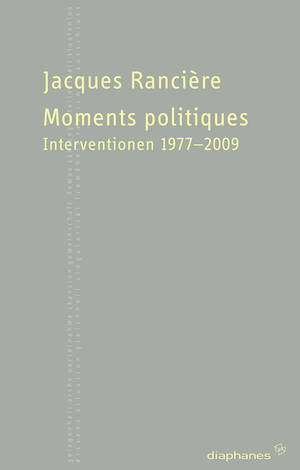 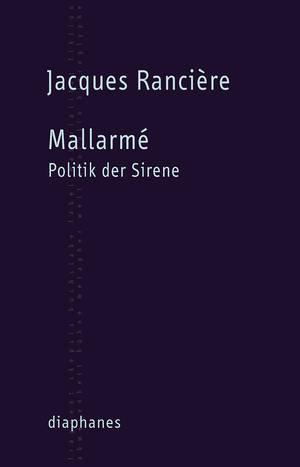 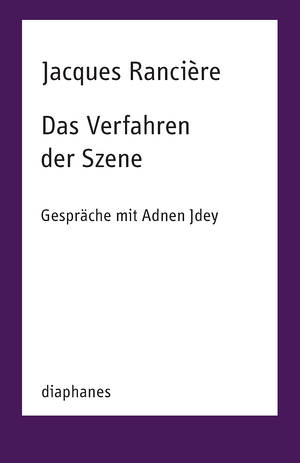