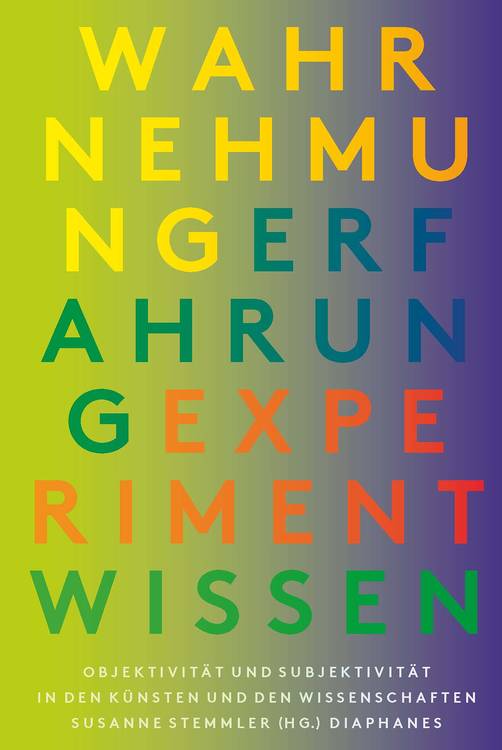 Valentina Karga in conversation with Diego Chamy: A Garden in Marzahn. Experiments in Autonomy

Valentina Karga in conversation with Diego Chamy: A Garden in Marzahn. Experiments in Autonomy

The conversation centers around the Summer School for Applied Autonomy, a self-sufficient garden and experiment in autonomous living in Marzahn-Berlin, implemented collectively by a number of students of the Berlin University of the Arts among others. Reflecting about this singular experience addresses a variety of problems such as the seemingly unavoidable dependence of an eco-microcosm such as the garden, how things circulate within intangible and tangible spaces, how the garden effected, in a naturally limited but, for all participants of the project, palpable and perceivable way, a shift from a monetary economy to an economy of exchange and eventually an economy of giving. The article discusses the project as a simulation of autonomous life, as an exceptional situation within the urban everyday lives, and draws some conclusions of what it means to live under the conditions proposed by this experiment.